Deloitte, one of the world’s leading consulting companies, decided to reorganize part of its headquarters in Marousi in order to reach the sufficient capacity in relation to its human dynamic. At the same time, Deloitte wanted to upgrade the aesthetics of the work environment and optimize the unused spaces inside the building. A&M was assigned with the Design & Build of the new premises using the Deloitte’s parameters, international ergonomics and safety standards as guidelines. The project was completed within the estimated timeline and budget and the spaces occupy 1080 M2 of the building distributed in 3 levels hosting 99 workstations both in open plan layout and close offices. The integration of the existing small atriums on the 2nd level as well as the natural and artificial lighting design, played an important role for the A&M team that was successfully carried out in the final design. The aesthetics of the office as well as the branding image of Deloitte were completed with the use of new graphic elements based in the advanced corporate identity and other 3D applications. 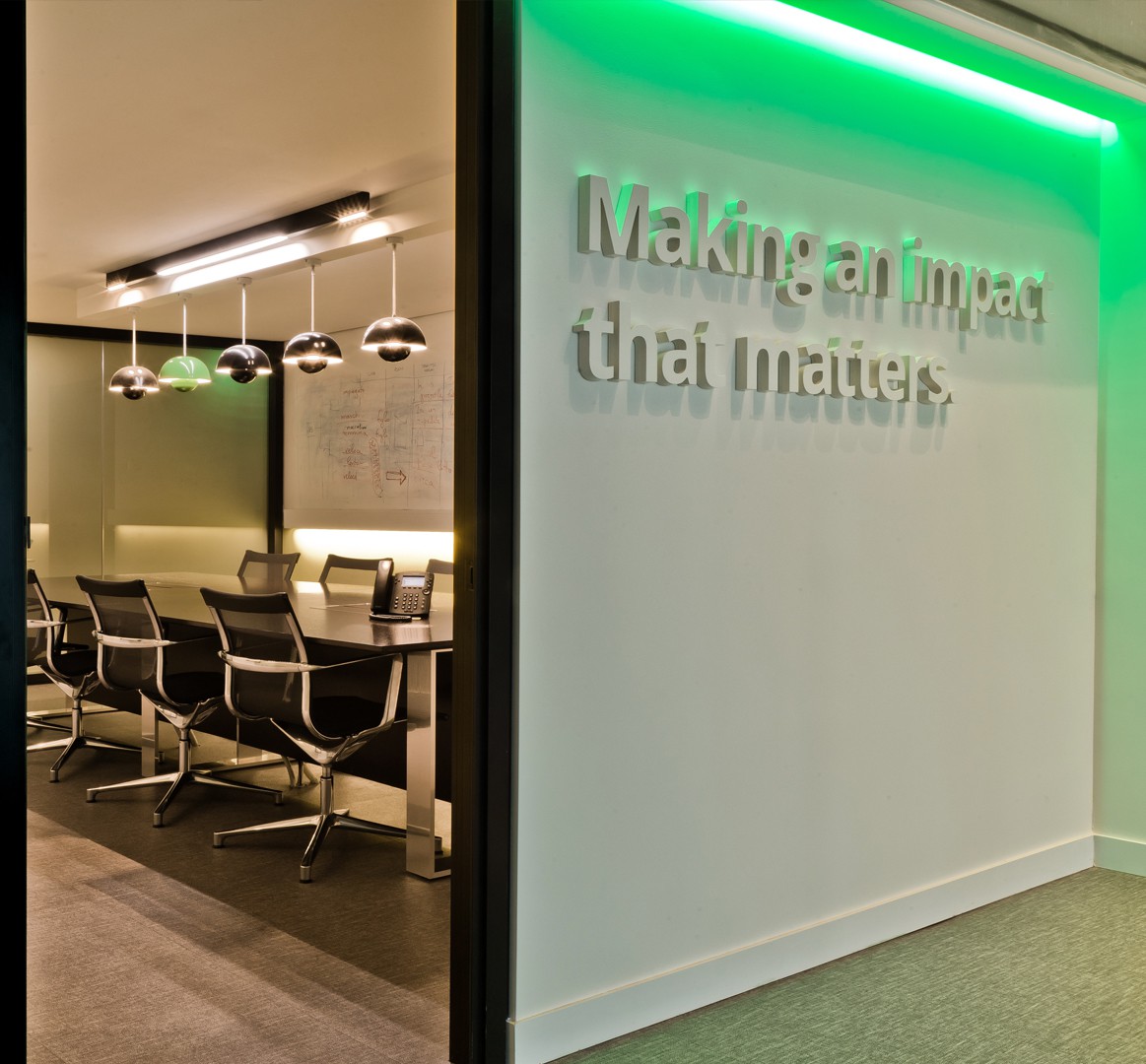 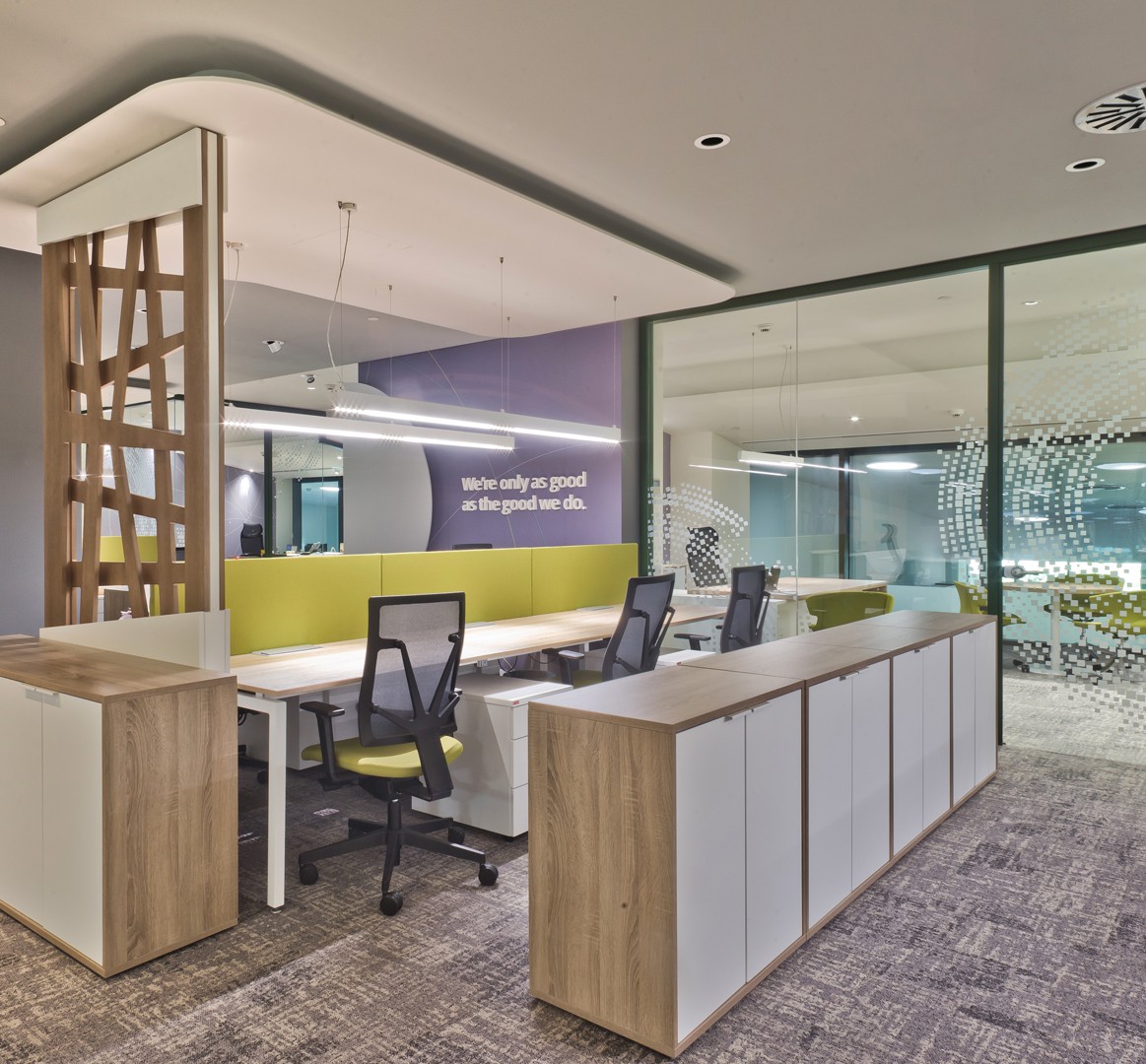 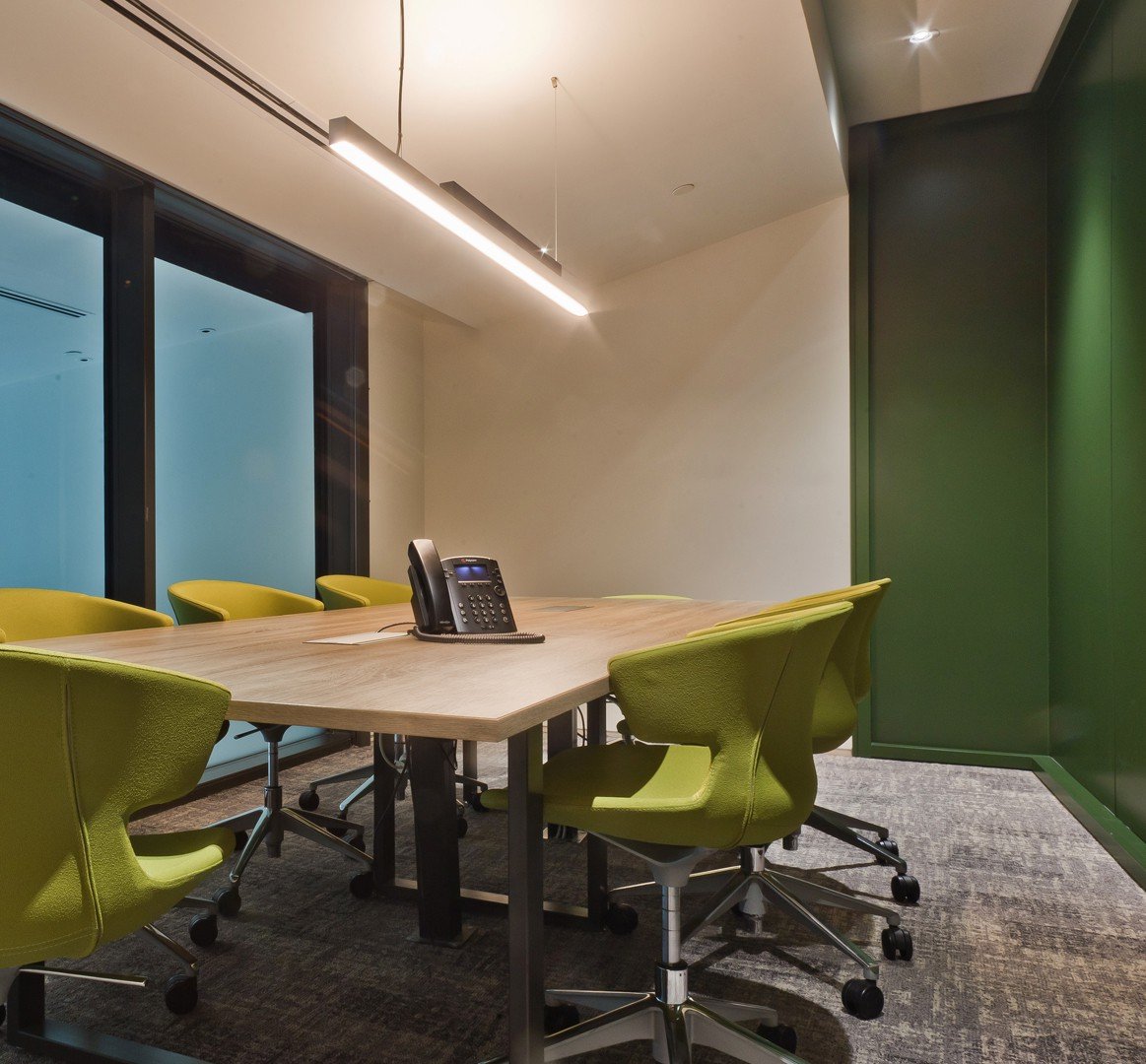 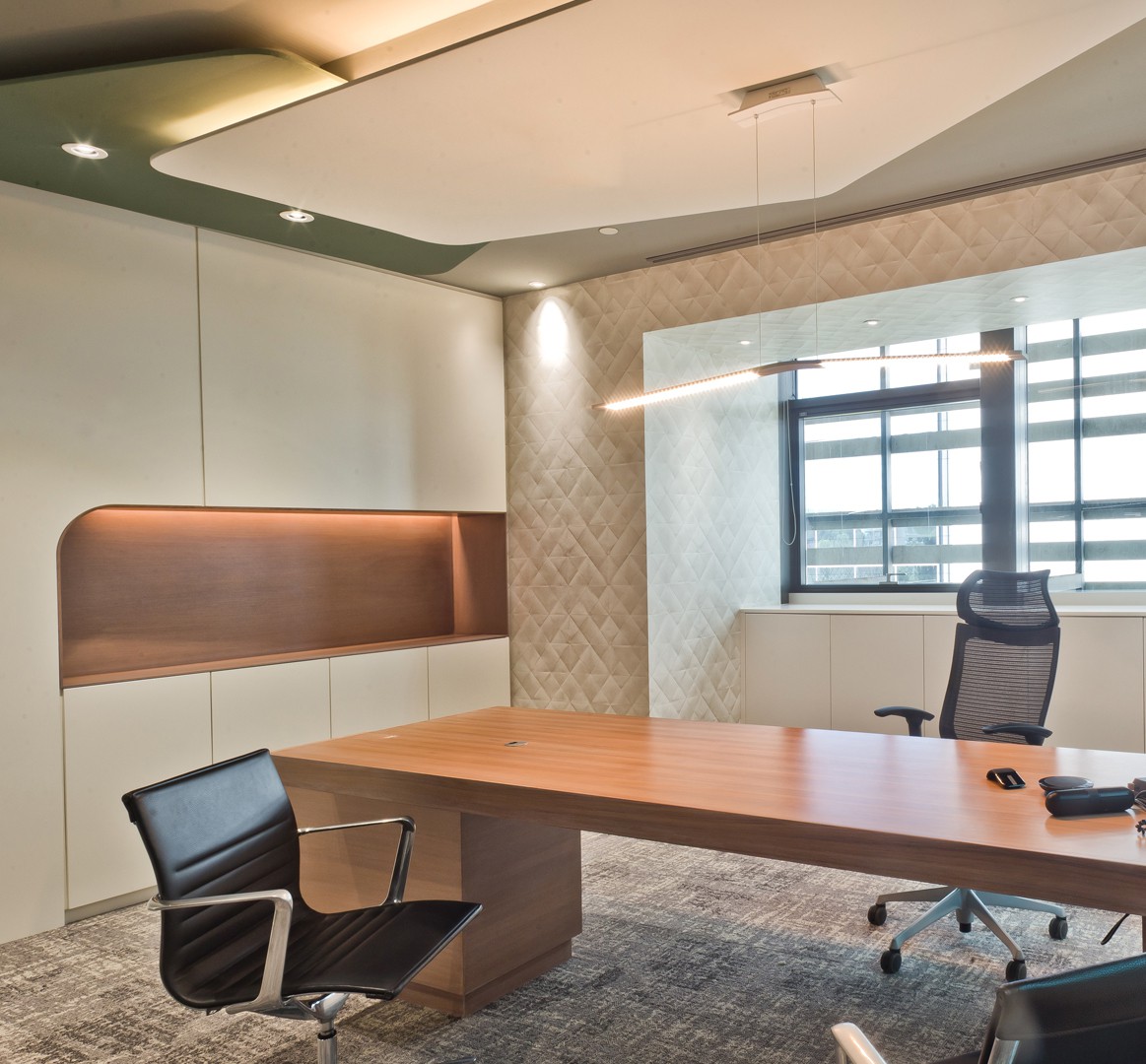